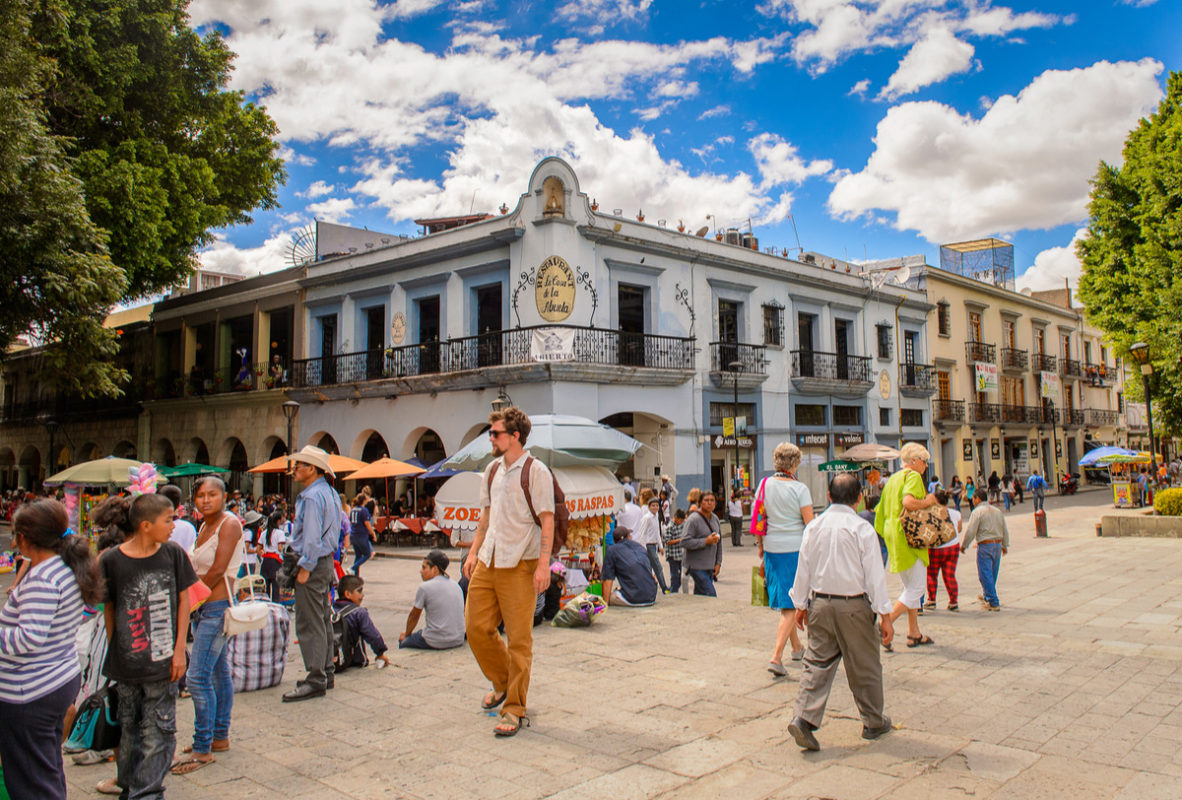 Meanwhile, Witthaya said little can be done to prevent the Chao Phraya from overflowing its banks as it is fed by water from three sources: northern runoff, rain and the Gulf of Thailand. .

Regarding the cables, he also said that putting them underground would require a lot of money and that the best and most economical solution to this problem would be to clean the power lines.

To make Bangkok more accessible to foreigners, Witthaya said students should be trained to become tour guides and locals should learn English to better communicate with foreigners.

Phongsa, however, offered a high-tech solution to Bangkok’s floods, saying a “super computer” will be put in place to predict when the Chao Phraya will be flooded, so action can be taken in time.

As for the jumble of cables, he said they were a symbol of Bangkok and should be left untouched. Instead, the city should be made greener.

When it comes to making the city more accessible to foreigners, Phongsa said traveler safety is the top priority. To deal with this, he said, more CCTV cameras will be installed and AI technology used to identify criminal activity.

The New Zealand-born actor was in Thailand from September 18 to October 26 to shoot his latest blockbuster, “The Greatest Beer Run Ever.”

He took to Twitter to post his thoughts on Thailand and praised Bangkok for its cuisine, people and culture, garnering appreciation from the public as well as the government.

After leaving Thailand, he tweeted via his personal account (@russellcrowe) saying he missed Bangkok, which is a “beautiful, interesting and exciting place. The people are warm and welcoming.” 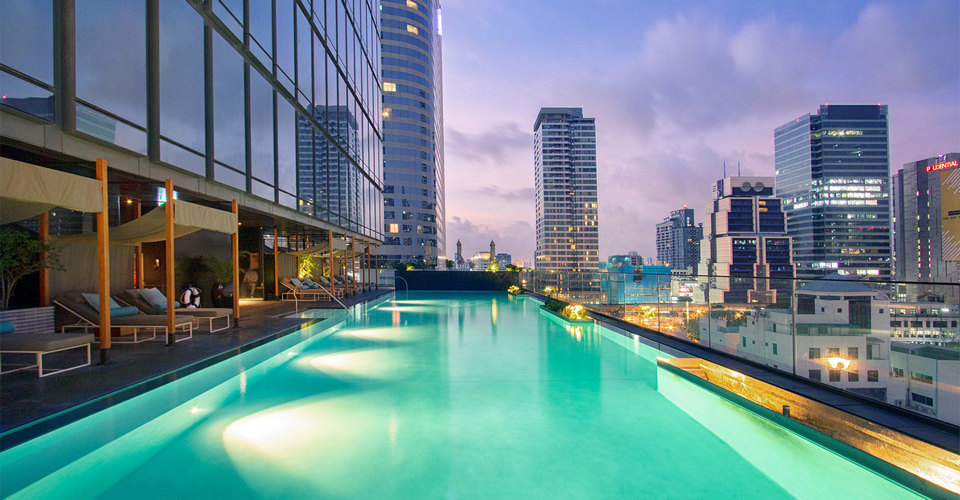