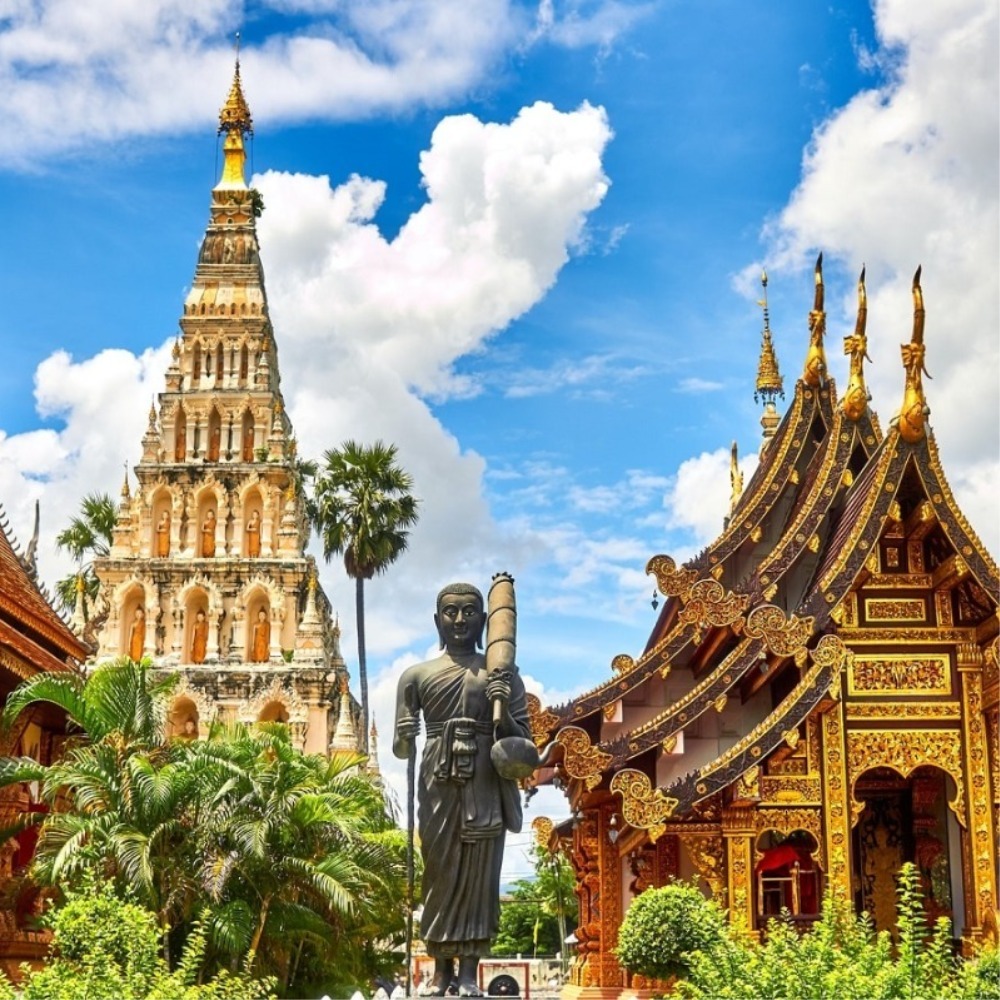 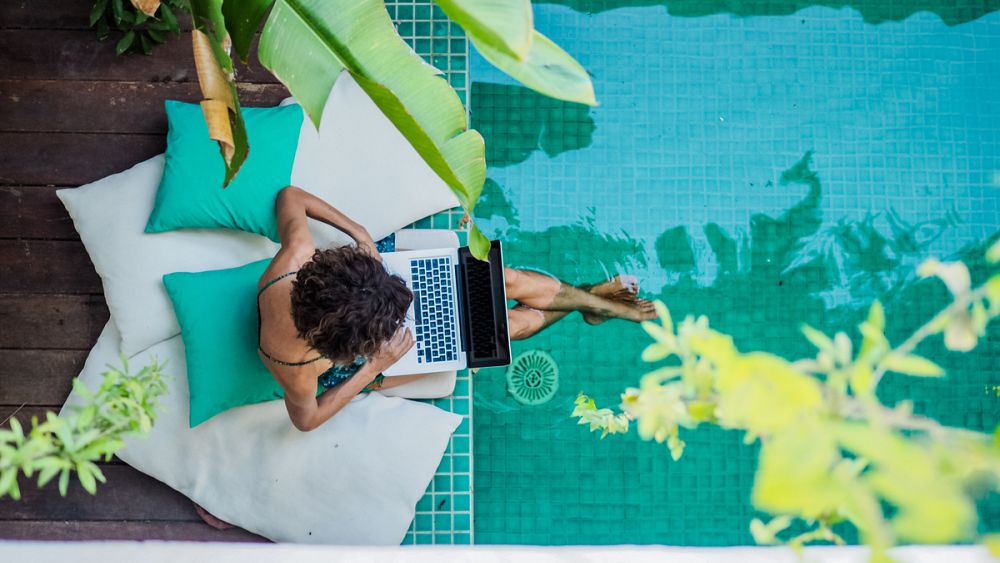 Work from anywhere: These are the best places to be a digital nomad in 2022

Earlier this week, Greece launched a new initiative to attract digital nomads by partnering with internet providers to deliver new and better services to people who choose the country as a base for remote work.

The Ministry of Tourism will initially partner with the Greek telecommunications company Wind to make this a reality. The cooperation will allow the company to offer attractive internet packages to digital nomads to facilitate their stay when working from Greece. The ministry intends to collaborate with other telecommunications companies at a later stage.

Low internet speed in Greece is a problem for digital nomads

Greece is the perfect country for the post-pandemic, self-disciplined digital nomad. Boasting a temperate climate, high standard of living, mouthwatering food, affordability, and a laid back attitude, Greece could become a destination of choice for digital nomads.

In March 2021, Prime Minister Kyriakos Mitsotakis presented a multibillion-euro plan dubbed “Greece 2.0”, including investments in 5G networks, which Greece began rolling out in December to make it more attractive to those who can. work abroad.

Yet low internet speeds are one reason Greece has yet to attract as many digital nomads as it had hoped. A recent study by the European Data Journalism Network ranked Greece at the bottom of the European ladder in terms of average internet speed.

With an average download speed of just 29 Mbps, Greece ranks last in digital access across the EU.

As the country tries to attract more digital nomads and prides itself on being an attractive destination for foreign investment, the findings are a reminder that Greece is still a long way off in the digital transformation of the economy.

Greece hopes the new public-private initiative will rectify the problem of internet speed, which is essential for digital nomads.

Kikilias announced that the new program will start at a pilot level in Ermoupolis, Heraklion and Kalamata and that it will soon be extended to all of Greece.

“There were many visitors who wintered on our islands or other destinations and worked remotely through their computers, and it’s a global trend. Digital nomads support off-season tourism, ”said the Greek minister.

Wind’s executive director of corporate communications, George Tsaprounis, said the company will provide very fast internet connection in these regions and introduce special packages for digital nomads which will include backup systems.

“For example, if you have a stable connection at 100 Mbps or 200 Mbps, mobile internet will also be included if there is a problem, and that way you can keep working,” he said, according to Greek travel pages (GTP).

Previous What does fiber broadband mean for Thailand?
Next Thai lawmakers urged to approve tourist crypto to attract digital nomads 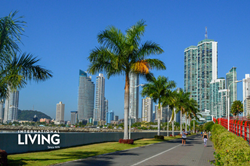 Panama is # 1 retirement destination in 2022—Internationalliving.com

Panama, Panama “As a single woman, I feel safe and free to live my life …